Team Quick Step is the most succesful team of the last 5 years. The squad of team manager Patrick Lefevere brought up 6 World Champions and 1 Olympic champion. Lefevere`s team won 16 grand classics, 2 overall World Cups, 14 stages in the Tour de France, 8 in the Vuelta and 3 in the Giro. Add several national championships, semi-classics, criteriums and kermiskoersen to this list and the total is quickly above the 275!

As team we are extremely proud on all these winst. Besides a list of the 2009 wins, we listed all wins till 2004. Underneeth you can take a look at all the race the team of Patrick Lefevere has won, we only counted the official UCI-races. An impressive list.. 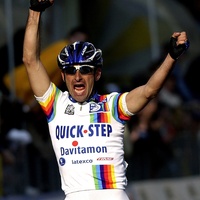 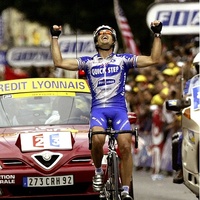 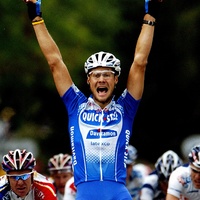 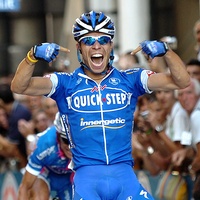 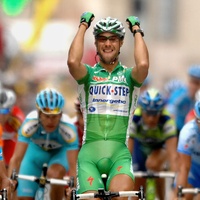 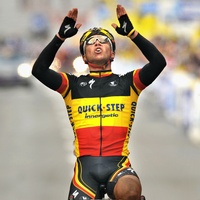 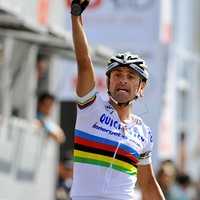